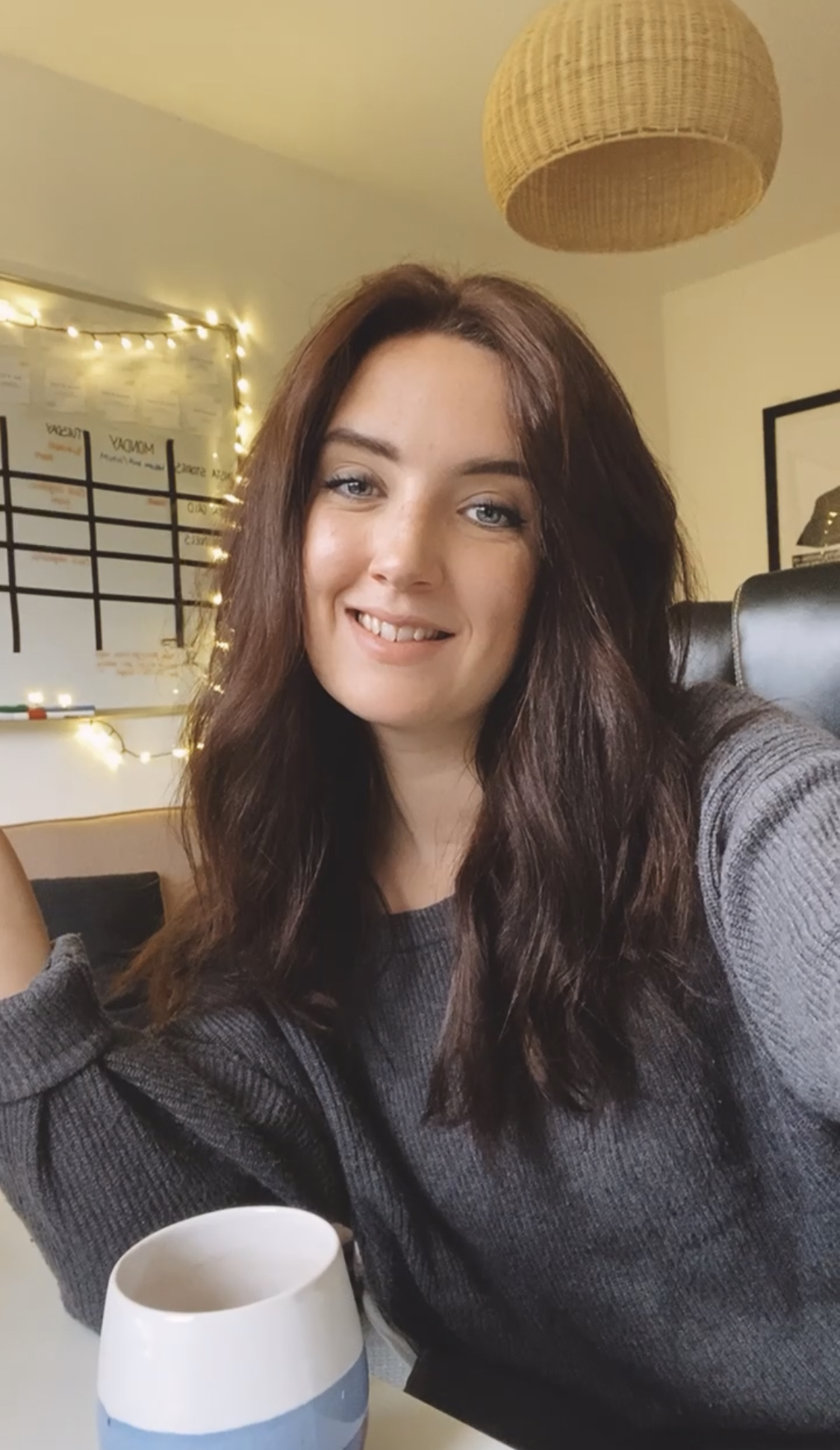 What’s it like being a wedding planner in Kent?

What’s it like being a wedding planner in Kent? I’ve worked in the events industry for ten years in one way or another, mainly in London, and the transition has been… interesting.

In general, the wedding industry is always highlighted as a dream job, which consequently means an overcrowded market. I never considered this. I knew it was the case but didn’t pay much attention. Perhaps I have my parents to blame for my “if they can do it, so can I” attitude.

Kent has always been my home. Although I’ve floated to other surrounding areas, it’s still the place I come back to and know I’ll never move that far away. With its transport links to London, many people choose to get married here for the country feel close to home. And it does that well if you’re looking for a barn venue, Kent has far more than other parts of the country.

When I started to dip my toe into the world of becoming a wedding planner in Kent, it was overwhelming. There are so many venues I felt I was expected to know but hadn’t been given a chance to learn. As an outsider, it felt like everyone knew everyone, and I learned pretty quickly that I had to try and make friends.

Now by this point, I’d been planning in London for about six years. Invites to networking events were so common, so speaking to people I don’t know has never been a struggle. I felt like I knew most people so found it difficult moving into the Kent landscape and trying to disrupt the clicks.

One of the best things I have noticed about being a wedding planner in Kent is that I build stronger relationships with people. Maybe that’s because we’re from the same area and have something in common, or perhaps it’s because I’ve dropped the pretentious London act that’s difficult to drop when you’re eating canapes in the V&A.

Since working more in Kent, I’ve made real friends, people I speak to nearly daily and value their opinion entirely. It feels less forced and more genuine. I’m so glad to have met these people.

When you grow through the London market, you’re sort of taught that you’re the best. I imagine it’s the same with any city, but there was always an underlying tone that the most talented people are in London. Now that I’ve been a wedding planner in Kent for several years, I can say that is pure and utter bollocks. Not an ounce of that statement is real.

I have met some of the most talented, skilled, kind human beings working in Kent. People who show passion, ingenuity and creativity through everything they do.

I still love working in London. I love the city vibes and am still based in Soho (when the world is normal). But Kent has something different to offer. So if you have any ties to the area, definitely consider it.